A High Court in Yola, on Monday sentenced a former Governor of Adamawa state, Mr James Bala Ngilari, to five years in prison without the option of fine for failing to adhere to the procurement laws of the state. 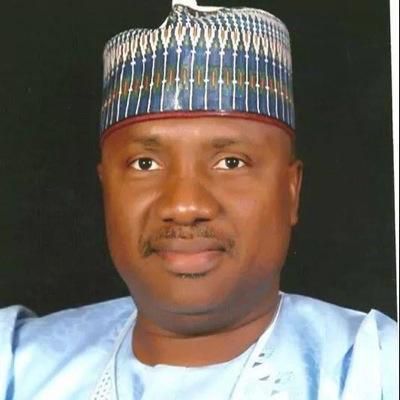 During today’s ruling, Justice Nathan Musa found the former governor guilty of four charges, and discharged him on one, which bordered on conspiracy.

The charges were filed against him by Economic and Financial Crimes Commission (EFCC) in September 2016.

The judge also discharged and acquitted former Secretary to the State Government, and the Commissioner of Finance, who were second and third defendants in the case.

While issuing his verdict, the judge said the law stipulated that the convict shall not be given an option of fine.Musa said that the five years was the least he could give Ngilari, whose lawyer, Mr Samuel Toni (SAN) pleaded for leniency

in view of his (Ngilari) invaluable contribution while he was the governor of the state during the trying moment of insurgency.

The judge further stated that Ngilari would serve the sentence in the prison of his choice in the country “but for now he should start with Yola prison.”

Musa expressed hope that the conviction and sentence of Ngilari would serve as a deterrent to serving governors who engage in doing things without following due process.

It is my hope that this conviction and sentence will serve as deterrent to serving governors.. 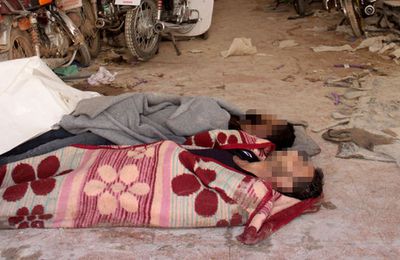