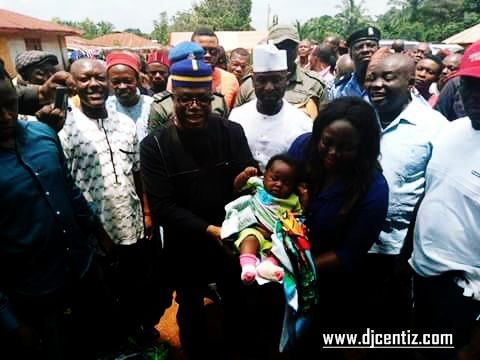 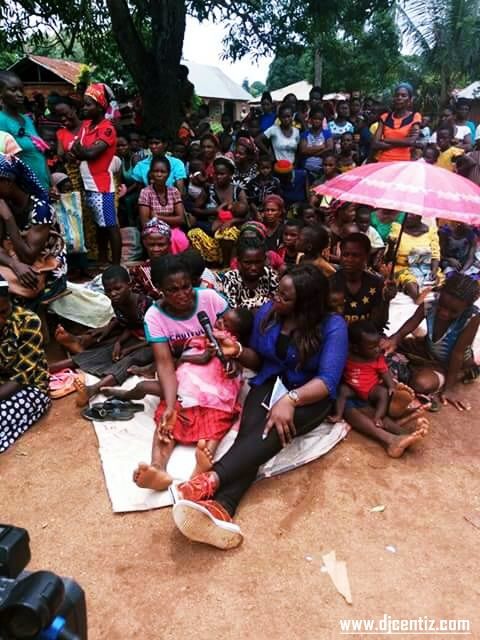 Relief materials distributed to the warring communities in North Ukelle by Government Agencies.

Minister of Interior Gen. Dambazau visited Wanikade and Wanihem on the 10th of July 2017.

He flew around the affected villages in both communities and also the villages destroyed in Wanibolo too.

He also addressed the both waring communities.

Is this actually the time For Ukelle Nation to be heard and prayers answered? Ukelle North had since its existence never had a good and tarred motorable road.

A lot of brows were raised based on hopes that the condition of the road would be considered if a top government official or agency comes into the area for once. The war in the area, has since seen top interest generated from the government of the day. But hopes about this were dented by the decision of the Minister of Interior Gen. Dambazau to visit the warring community by air instead of using the road in order to have an feel of what the people of the area had had for over a century or since the existence of North Ukelle nation.

A look at the road would get you wondering if people exist there or ever take part in political/governmental, social, activities. Or you could want to ask if they ever pay taxes. 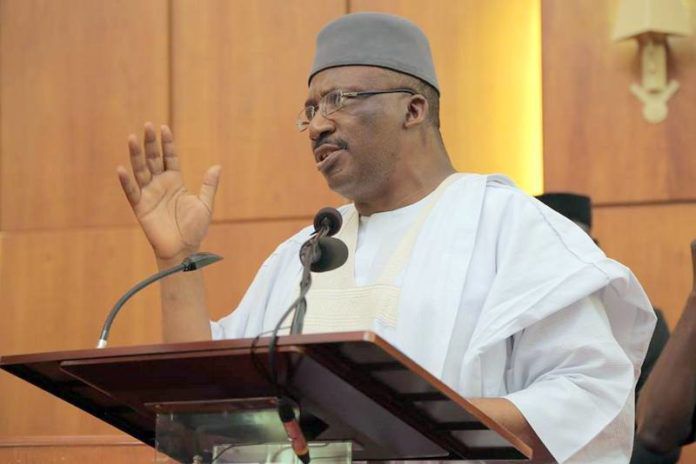 Minister of Interior Gen. Dambazau visit to Ukelle via Air didn't want an experience of the BAD Nature of the North Ukelle Road?.

Abandoned N/Ukelle Road by all Tiers of Govt.

The North Ukelle nation comprises of several communities and villages in Yala Local Government Area of Cross River State such as, Ezekwe, Okpodon, Wanokom, Wanikade, Wanihem etc. The people have bemoaned the state of its devastated road for which construction work awarded to a local construction firm in 2011 by the Cross River Rural Access and Mobility Board , RAMB has been abandoned.

Previously it was reported that the chiefs, elders and youths of the communities who met recently around 2014 in Wanokom, to deliberate on the state of the road and other issues affecting the people in a Town Hall Meeting organized by the House of Assembly member representing the area, Hon Ogana Lukpata, stated that some sections of the road bulldozed by the construction firm since 2013 have rendered the road impassable.

It might also be of your interest, that truck load of food stuffs ranging from Rice, Yams, Cassava products (garri & akpu), coco-yams, as well as other farm products are transported from this community in every five days of the week from the popular Wanikade Market (Liffin Ogbede).

Mostly, the transporters who convey these products, prefer plying the route only at dry seasons, when the rains are no more. Which there by shuts down the economic activities of the area during the raining seasons. Leaving the people with little or no exchange value as most buyers of the farm products come from Port-Harcourt, Enugu, Calabar, Abakaliki etc.

A little section of the road that was initially graded and tarred but without a stone base, has just turned worse. And almost unappeasable. Chief Friday Eji, the Clan Head of Ijiraga and Ubet Stephen Odom, the Clan Head of Ipuolo while making their presentation at the meeting said the state of the road has made movement within the community a herculean task. “As we are here talking, our minds are in our mouths because if the rain falls even the Okada which brought me here will not be able to pass through some sections of the road because they have dumped earth and closed everywhere” Chief Eji lamented.

He said the construction work which began several years ago has not made much progress while the construction firm has removed its equipment from its base which gives the feeling that the road has been completely abandoned. “This work has been going on since 2011 and up till now not even one square meter has been tarred and very soon this government will come to a close then what will be our fate?” Chief Eji, queried.

Honorable Ogana Lukpa in his speech once said, though the pace of work has been painfully slow, the contractor has been mobilized by government so he will return to site and by the time the rain subsides, work will progress.

“I had to raise a motion in the Assembly to force the contractor back to site and it is expected that once the rains slow down, work will commence in earnest”

He said the twenty-two kilometer road is the major artery in the community through which the people who are predominantly farmers evacuate their farm produce and with the bad state of the road, the people’s income is being badly affected. 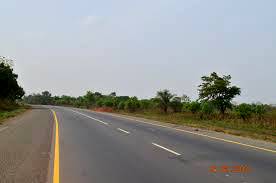 The other part of the Ukelle Nation, the South Ukelle enjoys good road linkage from Abakaliki to Ogoja