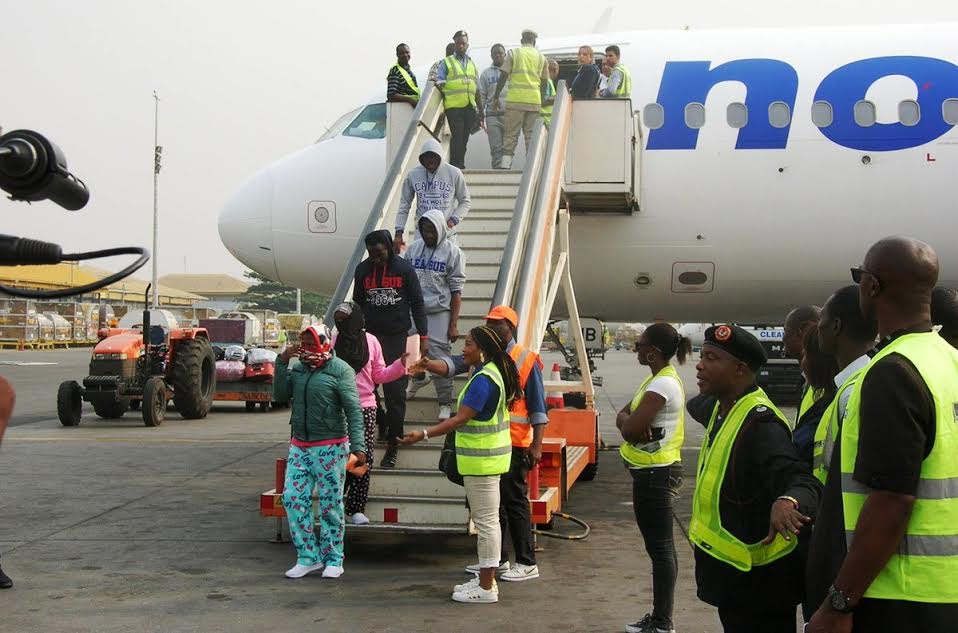 The Italian government has deported 40 Nigerians for committing various offences in the country.

The deportees,who are all male, were brought back in a chartered aircraft with registration number EL-SMU/3737.

DSP Joseph Alabi, the spokesman of the Lagos Airport Police Command, confirmed the development to NAN.

Alabi said 39 of the deportees were alleged to have committed immigration-related offences while one of them was allegedly involved in drug dealing .

He said the deportees were received by officers of the Nigerian Immigration Service (NIS) , the National Agency for the Prohibition of Trafficking in Persons (NAPTIP) and the Police.

Also on ground to receive them were officials  the Federal Airports Authority of Nigeria (FAAN) and the National Drug Law Enforcement Agency (NDLEA).

NAN gathered that the deportees were profiled by immigration authorities while those without serious charges were allowed to depart to their various destinations.

In the waves of deportation of Nigerian citizens in foreign lands, earlier in the year, no fewer than 43 Nigerians were on Thursday deported from Italy, Germany and Belgium, for committing various offences.

The Italian government had on Feb. 23 and March 8 deported 33 and 37 Nigerians respectively .

In a similar vein, 332 Nigerians were deported back to the country from Libya in February. Some of the deportees lamented their ordeals and sufferings in foreign lands.

One of the returnee from Libya, Gift Peters, while narrating her ordeal said she had to drink urine as meal to survive.

Abike Dabiri-Erewa, Senior Special Assistant to the President on Diaspora, advised returnees from Libya that times are tough and difficult but home is the best place to be. 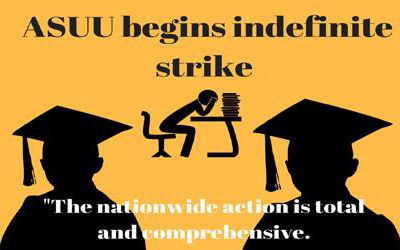